How often do you find something online that totally fits what you’ve been searching for some time and with numerous and different must-haves? That’s like… almost never, right!

Back in 2016, after running the Lisbon International Orienteering Meeting, in January that year, and being the first ever orienteering I had done outside my little island, I was craving for more! By this time, I was already with my aiming set on OriVenezia that would take place in November (I mentioned it on this post).

So, from time to time I would look for orienteering events like those is cities that I had been to or that I would like to visit… so this was mid-summer and, just out of the blue… Firenze City Race! 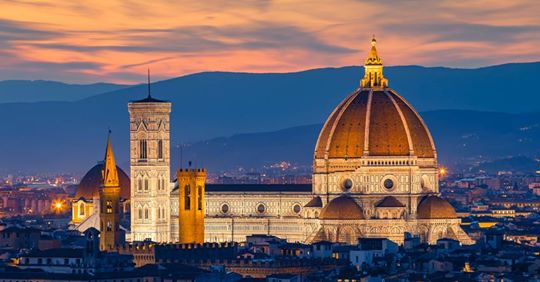 It was like…. Do you know that feeling when you are inside an air-conditioned cool room and you go outside to a very hot day? That heat you’re not expecting and blows you away? Well, it kinda felt like that but without the heat. 😊

I had been to Florence some years before, but it was a quick visit during a cruise so didn’t really had time to visit properly. This would have been a perfect opportunity to revisit but unfortunately my vacation time for that year were already all taken… bummer…

Anyway, the search started from there and that was when I learned about City Race Euro Tour, an orienteering trophy around cities in Europe that mixes the competition part with tourism and getting to know the cities involved. Remember the must-haves?

Each thing I learned about this Tour made me love it even further. This was it! What I was trying to find to make my jump to go orienteering and traveling and seeing new places and meeting new people, people that loves doing the same thing! Other members of the tribe: Urban Orienteers, World Travelers! 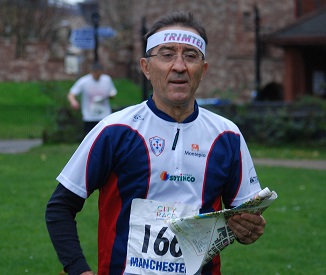 So, in my search I found out that this tour was actually being managed by a Portuguese guy! Uau… what are the odds… So I emailed he organizers and eventually got to talk a bit by email and after by messenger with Fernando Costa from Porto. He told me a bit of the story behind the Euro Tour.

The idea came to reality back in 2013. Like a brainstorming session between organizers from different cities that already did events like these: urban orienteering city races. These were Porto, London and Barcelona, which even today are the core events of the Euro Tour. So, 2014 was the first year for the Euro Tour, creating a championship where the mission was to link these events and create new ones with the same principles: mixing orienteering and tourism, with the cooperation with local city halls, to bring foreigners to the cities, not only to compete but to visit as any other “normal” tourist would do. The important thing is that you don’t have to be an orienteer to enter, these could be your first experiences with this sport.

By creating the Euro Tour and building awareness around it, a legion of “loyal” orienteers (me included) started to come to most races (personal budget allowing, obviously) and still do. In fact, it keeps building up. Everybody loves this idea! I got to go to several cities that probably I would not consider visiting unless there was a purpose to go there, or maybe I would (remotely) only by doing some kind of road trip like vacation that would make me pass it…

Since 2014 a lot of cities have entered this Euro Tour, besides the already referenced Porto, London and Barcelona. Edinburgh, Bristol, Florence, Rome, Paris, Antwerp (my first, check out the post), Ypres, Treviso, Manchester, Krakow, Seville, Malaga, Girona, Lille, Bilbao, Merida, Funchal (my home town!), Aveiro… and this year you’ll have, Ostend, Zagreb, Graz, Liverpool, Darmstadt and Valle de Ambroz to add to this list! And I know from Fernando that new cities are already booked as far as 2023. This is becoming a huge championship for urban orienteers around Europe!

Told you I was gonna be biased…

If you haven’t yet tried to enter this competition, I’m telling you: YOU MUST! Or even just do 3 or 4 races, those that may be nearer or cheaper to you. Bring friends, bring family! But at least for one year if you love orienteering or just traveling and doing a city walk tour with just a map on your hand with a set route, you can enter! Some people do this without the idea of competition… That’s one of the things I love about orienteering: anyone can do it and at their own pace!

I’ll be one of the crazy ones running around… 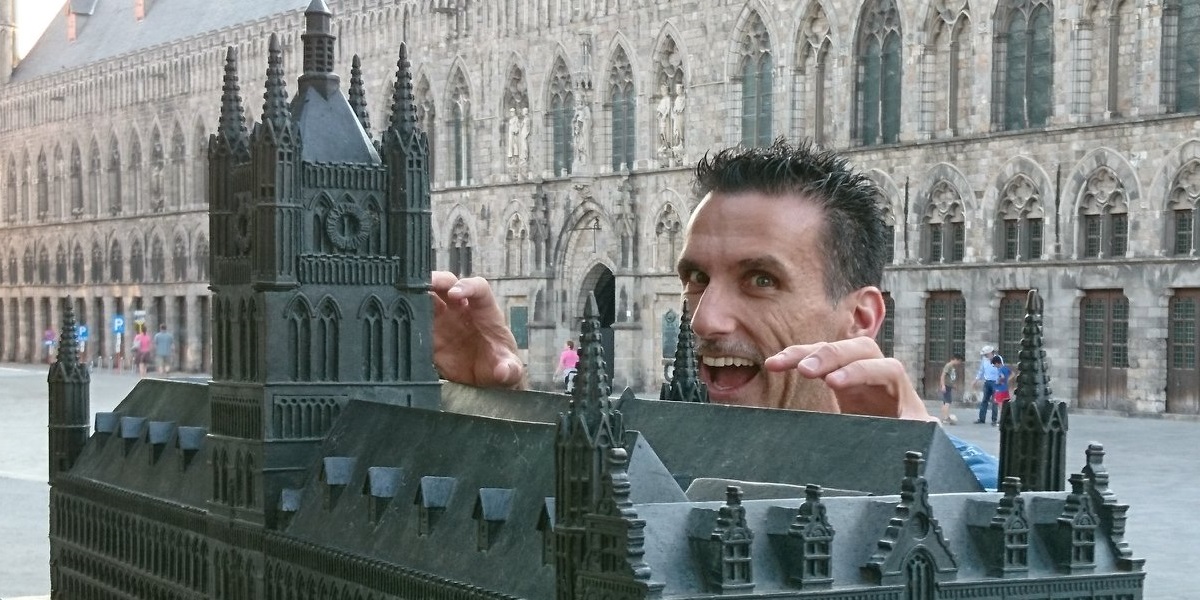