Remember my last post about Antwerp? Well, that was about the city itself, this one is about the orienteering event: Antwerp Sprint Orienteering Meeting aka ASOM… and it’s truly an awesome event! 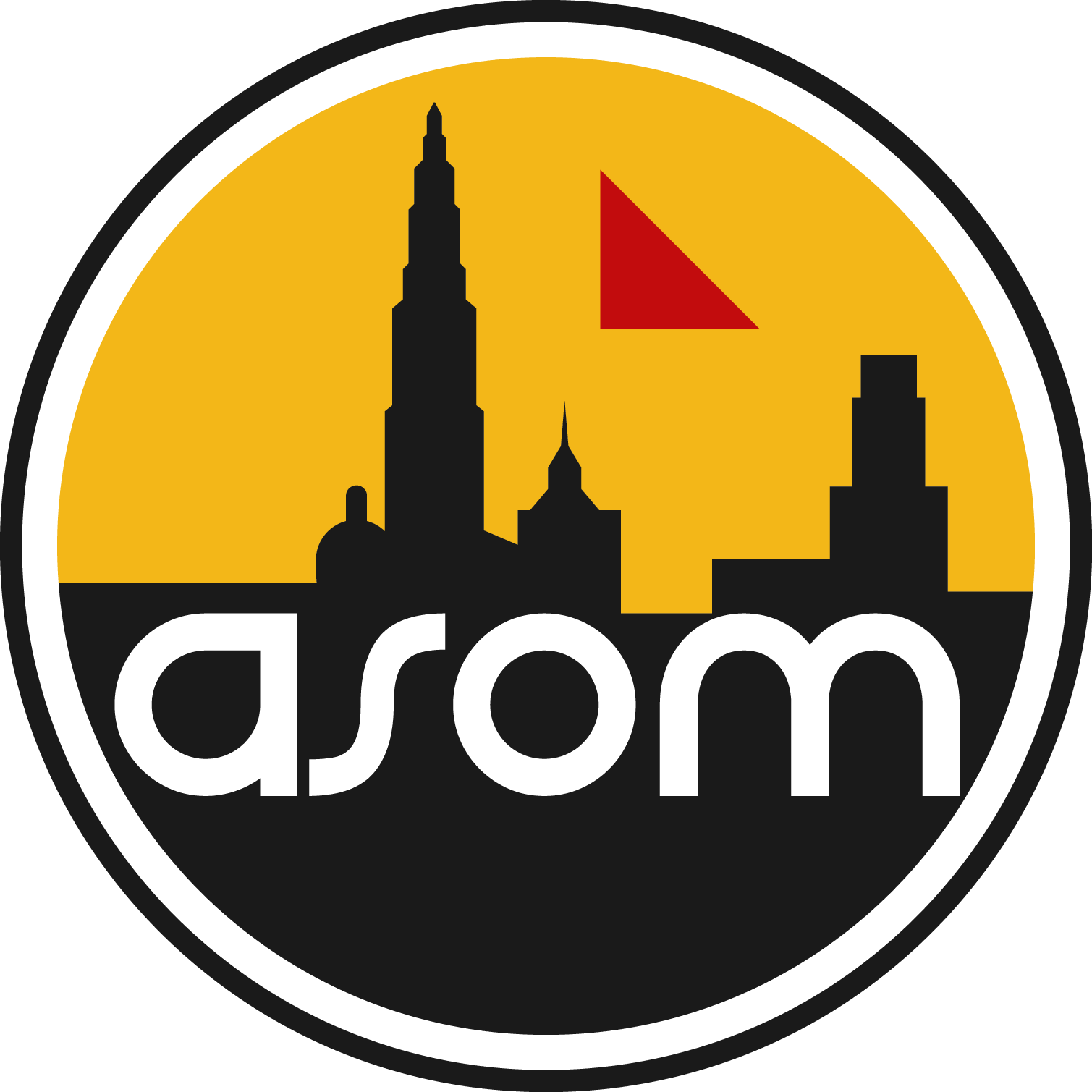 TROL (organizing club) has actually changed the letter “A” from Antwerp to Awesome since last year, when the event took flight from its home city and landed in Ypres, joining the 100th year celebration of the end of the First World War.

ASOM started back in 2015 and since that first edition it has been part of the City Race Euro Tour (CRET). The idea behind it started from the lack of a major sprint orienteering event in Belgium that would attract world elite runners, where Belgian athletes excel. The original formula was to have 2 races on Saturday and one on Sunday. At the same time, organizers got acquainted with CRET and liked the concept as it would bring more popular interest to the event. It is now the biggest of its kind in the country, with an average of 500 entries from over 25 countries! 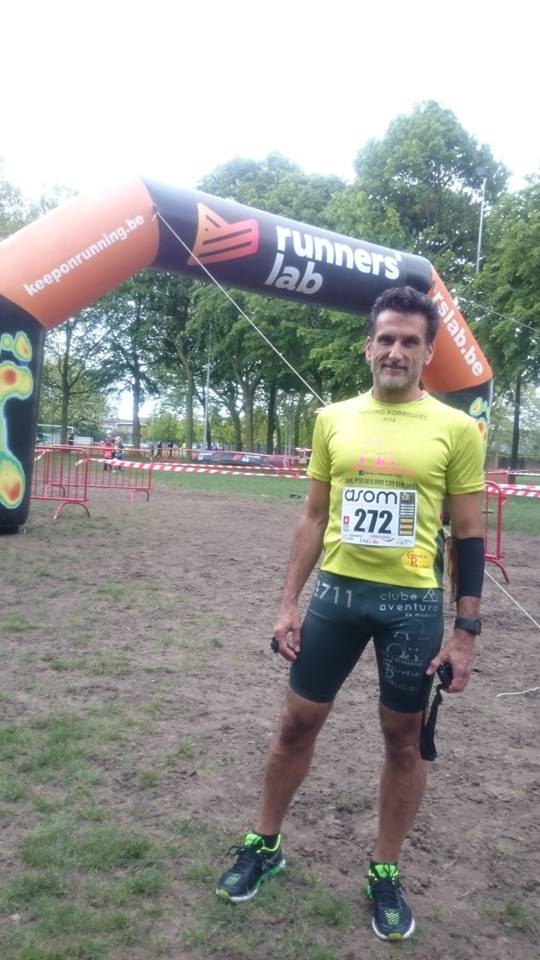 This was my first foreign orienteering event back in 2017 and I have to say that after 2 years of taking part in international urban orienteering events, TROL does excel as organizers and ASOM is, for me personally, one of the best events I’ve been to, in Europe!

The two Saturday sprint races both take place in the afternoon, the first at around 2PM and the second around 5PM. My first impression with this was that having two races before the Sunday’s longer and harder City Race would surely take all my stamina and I would feel a bit tired for the Sunday event. That actually doesn’t happen since these are shorter sprint races and they quite flow well together with the event center for both being in the same spot. And the best part is that you don’t get to pass in the same general areas from one race to the next. This may seem trivial but when you run them it’s great to feel that you actually did two separate races and not two different races on the same area… maybe it’s just me but it kinda makes a bunch of difference.

These Saturday races are the ones that “shout out” to top orienteering sprinters and top athletes for the Elite classes as a World Ranking Event, but in fact you have the possibility to do the races in other classes… I’m saying this since I’m obviously not up there with the top guy and gals, and I’m guessing I’m not the only one… 😉

From my 2017 and 2018 experiences these events usually happen far from the Sunday’s main event area. In fact, in 2018 (Ypres City Race) it was even in a different town – Courtrai. This is great because you get to see different towns or areas during the weekend.

The City Race itself is a long-distance urban race and I loved doing it in the center and surrounding area of Antwerp in 2017. There were so many little gems in that race, from entering a small secluded garden (it was so beautiful that after the race I went back to see and feel it properly!), to going inside Het Steen Castle and running the downtown area packed with people. Ypres in 2018 was also great, running up the city walls and even through a flea market trying not to stumble too much among vendors and shoppers (that was truly a challenge)!

As Belgium is mostly flatland, so are the ASOM City Races. There is never too much climb involved but you do need to have a sharp eye on the map and strong legs to get to top positions in any class. The race is long in most competitive classes and the “think hard, run fast” CRET motto truly applies here.

Although not all get to bring home trophies, medals or prize money (yep, ASOM has those!) there is one must-have item that, when you come to this event, you just got to take home and that’s the t-shirt! 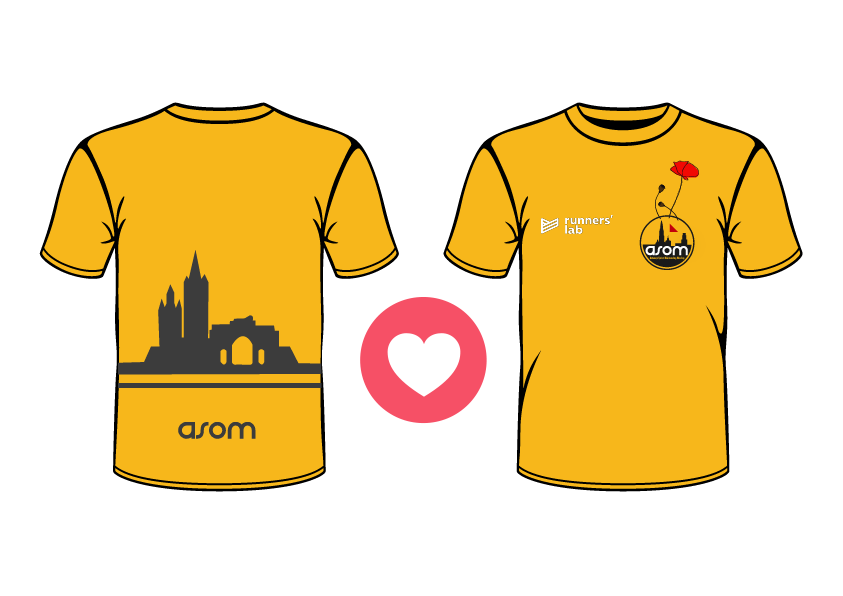 It may sound stupid as most events have a giveaway or you can buy a commemorative t-shirt, but somehow (and I truly can’t put my finger on it) the ASOM t-shirt gives a feeling of “I’ve been there” that differs from others. I have a few of this kind of souvenirs from different city races but when you go to another event and see someone with an ASOM t-shirt you go “oh, I have one of those”. I even got that feeling on an event that occurred here in Madeira and I was wearing the t-shirt, A couple of Belgians came up to me and said “oh, you’ve been to Antwerp!”. That recognition… I know, it’s stupid… I’ve said it before… but you do need to get one! 🙂

This year for the first time, ASOM will take place in Oostende on the last weekend of June. It is actually the first time there will be an orienteering event in this northern Belgian city. The programme extends from a Sprint Relay on Friday, the two usual Saturday afternoon sprints and the major City Race on Sunday morning. ´

If you haven’t planned yet or haven’t tried ASOM, take this chance for a totally new orienteering location and a sure to be great event! Registration will close on June 22nd, so start planning right now. And don’t forget to check out my resources page to help you with all the preparations. 😉